You are using an out of date browser. It may not display this or other websites correctly.
You should upgrade or use an alternative browser.
D

Registered
when match start , you should pass ball to your player and wait until ball will steady , then you can stop game and use trainer . sorry for my english skill 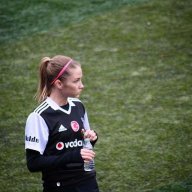 Owner
maybe in next update i create autonatic timer for 90+ score hack.

Registered
how ca i change slide home to away i start game and and then pause and in trainer away i click but still my control my team so how can i use this option can you tell me about it?
D

Registered
i would not use change side function
N

Registered
Pass to your opponent, and ensure he had the ball..try to look if the opponent player that had the ball didn't made a move try to pass it to another player (not often but usually after receive the ball they pass again to another team mate), pause and switch the player.. unpause and see if the player holding the ball had cursor on it.. if not immediately pause again and switch again to the original side before you made the switch you.. in my experience you have about two second to pause the game before crashing (if the cursor didn't move to the player holding the ball) and switch to original side before switching to avoid crash (it won't crash if you already pause it)..

I often got crash when using this trainer first time out .. but after few days and experiencing i managed to avoid the crash..btw how do you assigned hotkey to the trainer ?
F

Registered
its not crashing for me
You must log in or register to reply here.

FAQ "How use" tutorial for FIIX trainer 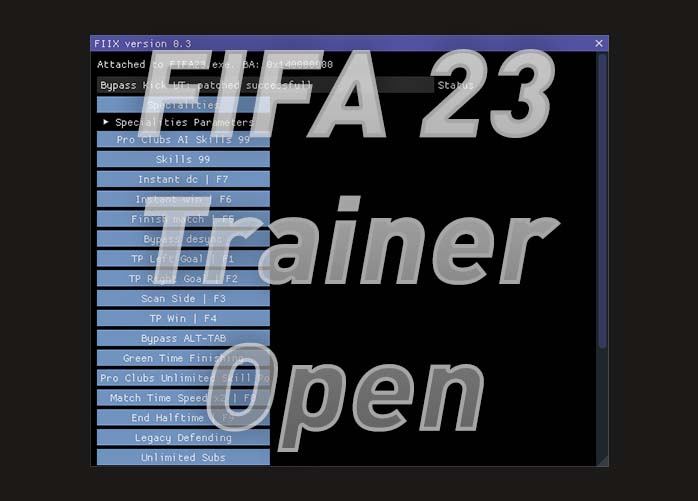